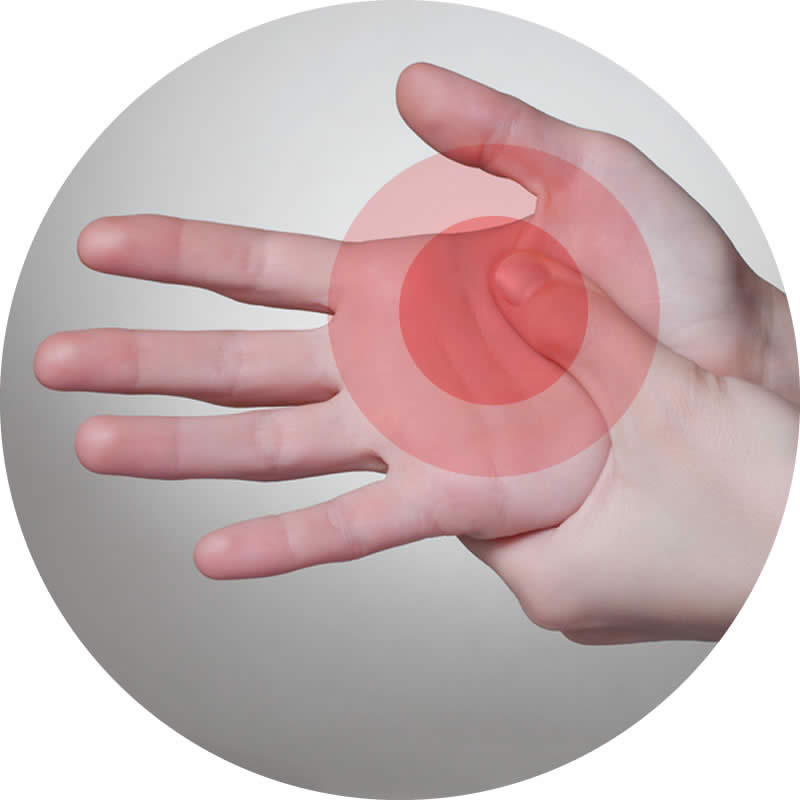 Keyhole surgery (Arthroscopy) can be used to look inside the wrist with a small camera. It allows a through assessment of the bearing surface of the joint (articular cartilage), the lining of the joint (capsule) as well as the surrounding muscles, ligaments and tendons.

With wrist problems symptoms such as pain, clunking, weakness and stiffness can arise due to several underlying problems. In younger people injuries to the ligaments (such as a scapholunate ligament rupture), or inflammation of the joint lining (dorsal rim synovitis) can cause pain over the back of the wrist and a weakness in the joint when attempting certain activities such as gripping or pushing. In older individuals pain may be due to arthritic change (cartilage loss) around one of the many complex articulations between the many small wrist bones that work in unison to allow normal movement. During arthroscopy abnormal areas can be thoroughly assessed and treated.